An awesome friend and great author, Gail Delaney challenged me to answer four questions that are going around on a blog hop. At the end I'll introduce you to other authors, and ask that you check them out as well.


Who, you may ask, is Gail Delaney. Well besides being co-owner of Desert Breeze Publishing, my publisher, and my boss, since I'm also an editor for DBP, she's one heck of a lady. Since she's so sweet, how could I say no? You need to check her out. Click here for her blog.


So here goes the questions...


Right now I'm working on book 2 of the Gemina series (with a cohort...oops, fellow author, Lysa Demorest), an historical military suspense set during the days of the gladiator glory, which we all love. The title is still in the works but we're thinking of Gemina: The Resurrection. The first was Gemina: The Lost Legionnaires.


The inspiration for the first book was Charles Paz, one of the models I wrangle at the convention I attend. Gail and I both wanted him on a cover, so I had about six weeks to make it happen. What did I do? I called out to my previous (and now again) assistant, Lysa. We worked feverishly to get it done in time to go to print for the convention, which tasked us both to our limits, but I think made us both better writers. It was also the first story I wrote with a picture as the only muse. Picture first, story second. Not something I'd ever done before.


As with most authors, I have other stories running around in my head. A couple of paranormal books are in the works, and there's maybe even a cowboy story or two running around the range. My honey has the chaps, boots, spurs, so it works for me, and gives me great motivation. "Oh honey, can you put on your chaps again?" *snicker* And I might even do one on tandem surfing...my latest passion.


2) How does your work differ from others of its genre?
Although I write under the military romance genre, my works (contemporary and historical) have a tendency to be more women's fiction, more realistic.


We all know that we can be living a great love story but then life intrudes, especially when the military is involved, and even though you want it to work, you know it probably won't because of said reality. Doesn't mean that there's no love story for the duration of the book, but may not necessarily work out for the readers that want the "happily ever after" at the end. But my stories always end on a note of ... maybe it could work out later, when their responsibilities are taken care of, so there's always that hope. And that's what drives my different series. Reality with our soldiers. The people you meet, the responsibilities you take on, what life doles out.


It didn't start out that way, but my fans insisted, so who am I to argue with them. They fell in love with a secondary character in the first book of Deadly Obligations: Call of Duty series, Bucky, who saved Garrett's children. My readers wanted that hero to have his own story. Hence, the birth of the second book. Deadly Loyalties: Call of Duty. Scott Nova is the model on the cover. So I had to come up with a brand new scenario for Bucky. So I gave him a heroine that could kick his a**.


3) Why do you write what you write?
I was married to Army Special Forces, special ops, soldier for many years. In Deadly Obligations, my first published book, the scenario was loosely based on my life with him. It was a cleansing of sorts, and I wanted others to know what it's like to be married to a military man. I was in charge of the Family Support Group at Fort Bragg, and saw, on a daily basis, the young wives, who had no clue what to expect, and witnessed them getting lost and having no idea what was going on. I hoped that my books could help them realize it could work, no matter what the odds.


Then the fans asked for another book, so I looked to my current (and will be my last because he's the best) husband. He's an engineer so he thinks logically, which I understand. He's also aware of weapons, technology, and has enough information to take that to the next step. I'm still surprised that Homeland Security hasn't knocked on our door. Our research entailed finding out how to break into a secured military facility, how to set off a dirty bomb, how to erase evidence in a murder. The fact that he could provide this information for me made Deadly Loyalties easier to write, since it went into a realm I'd not been in before.
I also grew up with all kinds of books, movies, and songs from all the ages around me. It opened a whole new world of imagination. I loved Star Trek, Gone with the Wind, Of Mice and Men, That None Should Die, Dracula, Lestat. My father worked at Kennedy Space Center. I grew up and knew the astronauts. So my mind did what theirs did...it saw no bounds. Anything was possible.


4) How does your process work?
Oh wow. This might take some time, because depending on my story is to how I handle it and what works.


For the most part, I spend a couple weeks hashing out a plot line, picking out names and scenarios, and doing basic research. Once I get into writing, I hope for the plot line to stay intact, I do more research, and wiggle in a certain amount of words per day around everything else going on.


I volunteer with RT days before the attendees come in, then I become Momma T for the cover models, I have kids and grandkids that need attention, I compete in tandem surfing, and volunteer for the National Kidney Foundation. So there are times that my muse doesn't like to play nicely with my real life, but I think that in the end it helps me to understand the angst that folks go through.


Sometimes plot points sneak in and some go away, but they always focus on the main scenes. As I write, others (scenes and characters) decide to show up. There's been many times that I've pinged my writing partner...'uh, sorry, but so and so just raised their ugly head...so how do we deal with this because he/she decided to do this?' By the end, I have the book finished and then go back to figure out the natural flow for chapter breaks. When writing with a co-author, as in the Gemina series, we tag teamed our writing counts each day, sent the new sections to the other author to go over and add/change what they felt needed to be, and continued with the story. Sometimes it works, sometimes it doesn't. There also might be copious amount of coffee, tea, wine, and pineapples involved. But I refuse to admit to this.


I did tell you that my hubby (uhm boy toy) is an engineer, right? He set me up with a Visio 'sticky note' file. We color-coded the good guys, the bad guys, the government, and the media scenes for Deadly Loyalites. He's actually an extremely good writer, but doesn't understand the 'rules' of writing and as a long time editor, I didn't want to curb his 'voice'. So I worked with the scenes he sent me...and hence, my second book was born. Having him by my side has enabled me to write, what I write. I can always ping off of him, because if it's lame, he'll let me know.


Now, the purpose of this blog hop is to open the reader's world to other great authors, so let me introduce them now: My three authors that I wanted involved and they all agreed!


Lysa Demorest:
I'm a rural Texas girl who wishes to be on the beach in Florida with my co-author, Tamara McHatton, or in an ideal misty-all-day Scotland. I am currently in the last few classes of my bachelor's degree in English Literature and have to fight with my Tabby cat, Dara, for control of my laptop in order to write. When I'm not nose deep in textbooks or in my own little worlds, then I'm editing for Desert Breeze Publishing and deciding what I want to do with my English Lit degree. (Suggestions are welcome unless it's teaching! I'll teach if it means online classes that I can do while I'm in my comfortable PJs. It's all about comfort.)
My first book with Tamara is military fiction, historical, with a sequel on the way. Next on my plate, with many files saved in the works in progress, is delving into my literary love of science fiction.
A fan of lists, my current to-do includes working on making my blog more active, make the muse sit down to write the start of my stories, and drink more tea.
https://www.facebook.com/AuthorLysaD
http://lysademorest.wordpress.com/


I left my hometown of The Bronx, NY to move to a decidedly warmer climate and slower lifestyle in a small town in Florida. When I'm not writing you can find me curled up with a book.
www.amandajayde.com/blog
www.facebook.com/authoramandajayde

Kristen Secorsky:
I am an author/editor/screenwriter/producer from Dallas, Texas. I earned a Bachelor of Arts in English degree from Texas A & M University, and a Master of Education degree from University of Phoenix. Some of my film credits include the short films “Option C” and “Shelter.” I adapted into screenplay the novel The Doll House, by Alyn Hoxie, which is currently in pre-production.

I have edited in the past for Runway and Runway Teen and have also written articles for Catwalk. I am also an avid reader of all genres. When I'm not writing or reading, I love to spend time with my family.


So there you have it folks...check this amazing women out. You won't be disappointed.

Email ThisBlogThis!Share to TwitterShare to FacebookShare to Pinterest
Labels: Writing 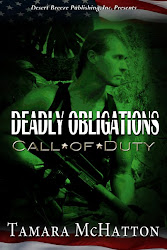 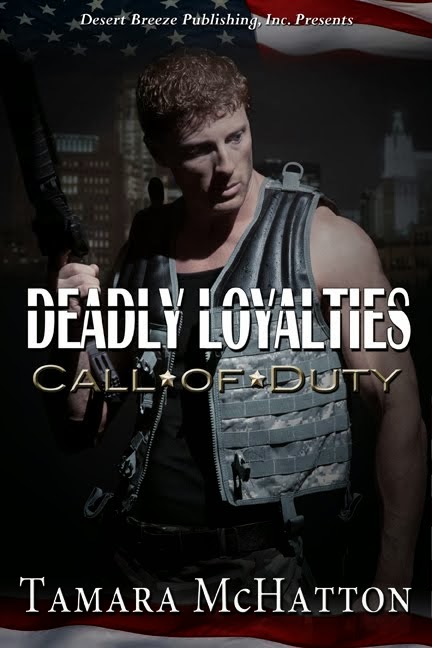 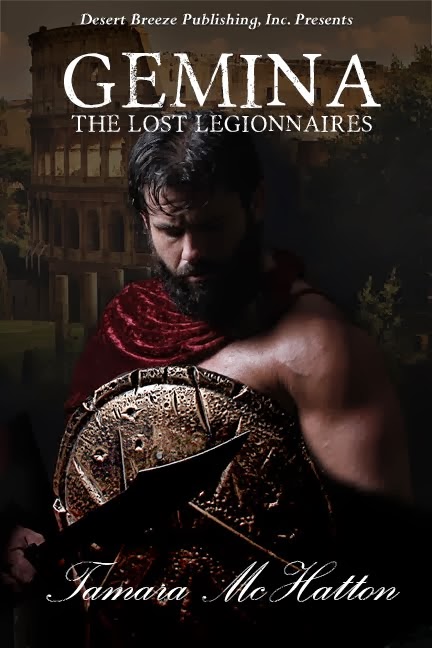 Whispers on the Breeze 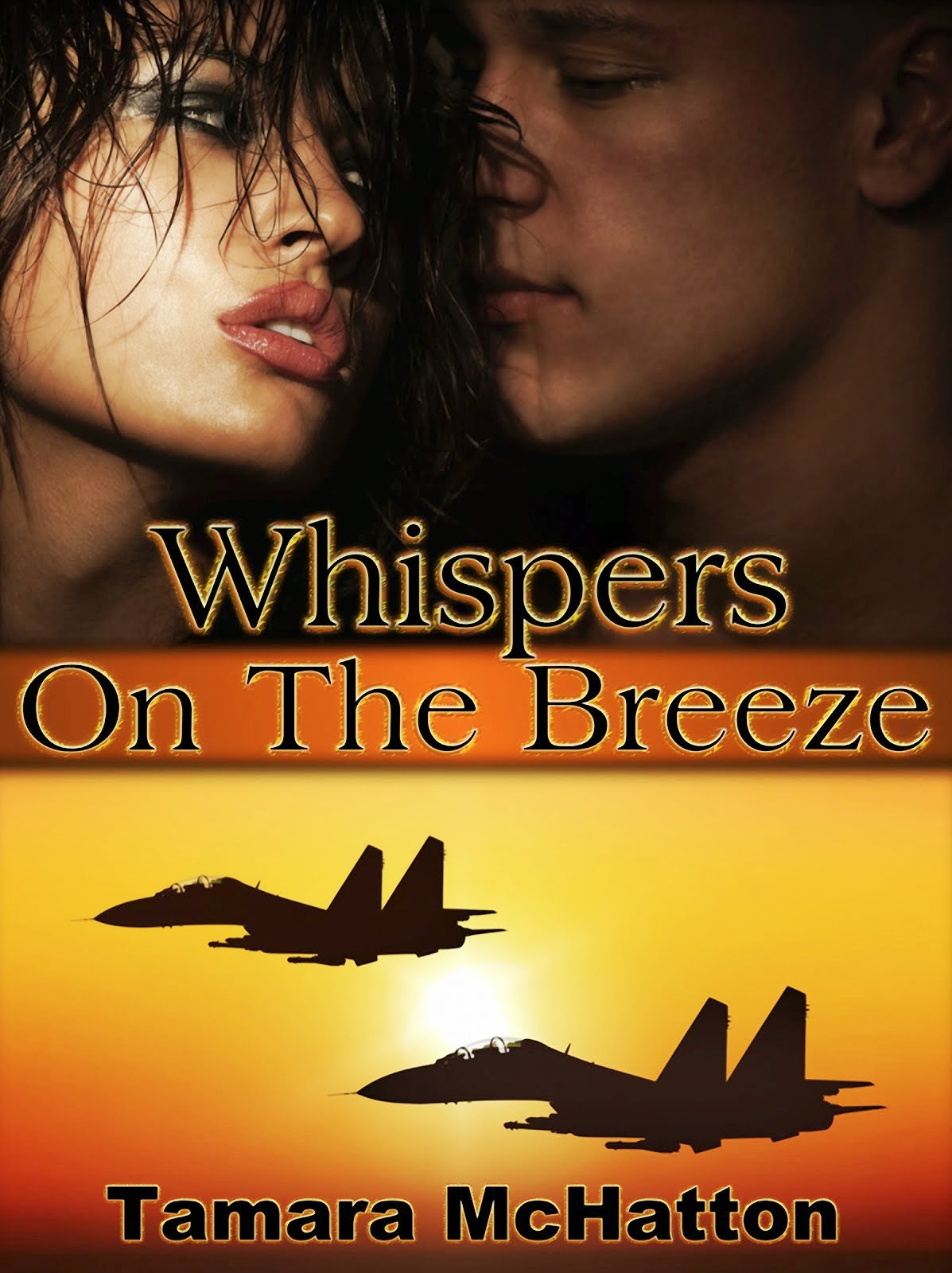